Your squeegee can have a big impact on your printing – make sure you’re using the right one for the job! 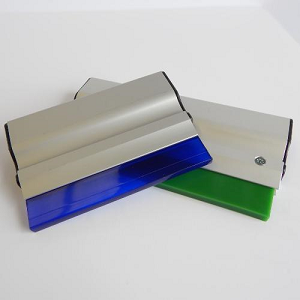 The tip of the squeegee blade comes in several shapes:

Beveled squeegees feature an angle on one or both sides of the blade. Beveled blades are most often used when printing on substrates that are curved or uneven.

Squeegee ridigity is measured by durometer, and the higher the durometer, the harder the blade. Harder squeegee blades sheer the ink more completely, while softer squeegees leave behind a heavier ink deposit.

Squeegees in the 50 to 60 durometer range are considered soft squeegees. They’re used to leave heavy ink deposits when printing on heavy substrates, controlling fibrillation or printing with specialty inks.

The most commonly used squeegees are 70 durometer. These squeegees are considered to have a medium hardness and are used for most general screen printing jobs..

Hard or ultra-hard squeegees, ranging from 80 to 90 durometer, are used to leave a lighter ink deposit. They are ideal when printing with high mesh count screens, when printing fine detail or in printing four-color process jobs.

There also are composite squeegee blades that have layers of different durometers. The printing edge is a lower durometer that molds smoothly along the screen, and a higher durometer layer that offers strenght to prevent the squeegee from bending and losing its shape.

Squeegees can be made from natural rubber, neoprene or polyurethane.

Squeegees traditionally were made from natural rubber. Rubber blades are less expensive than other squeegees, but they have fallen out of favor because they absorb solvents and break down quickly.

Neoprene blades are more expensive than rubber but cheaper than polyurethane blades. Neoprene is a popular squeegee choice because they resist breakdown better than rubber blades.

Polyurethane squeegee blades are the most expensive option, but they are also the most durable. Polyurethane blades are usually used for jobs that will take an extended period of time and printing with automatic or semiautomatic presses. 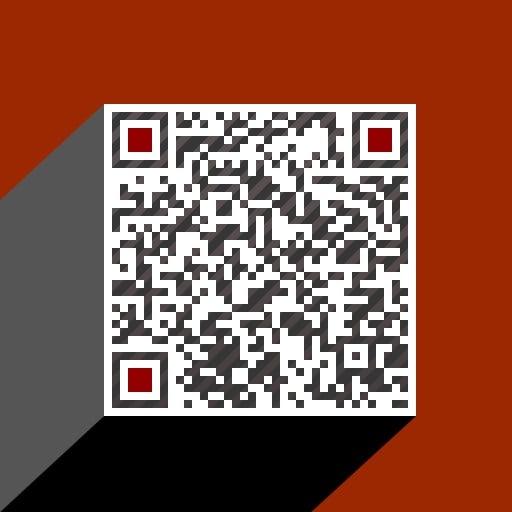